Also in the issue Wildlife:

For more information about Red Mangrove Root Crab (Goniopsis cruentata), you can search for GOOGLE 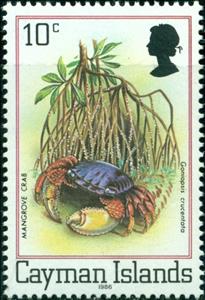 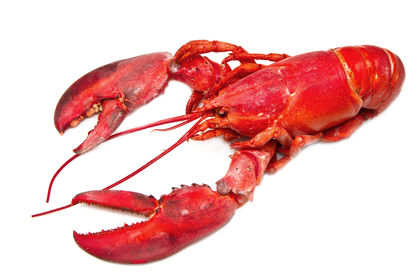